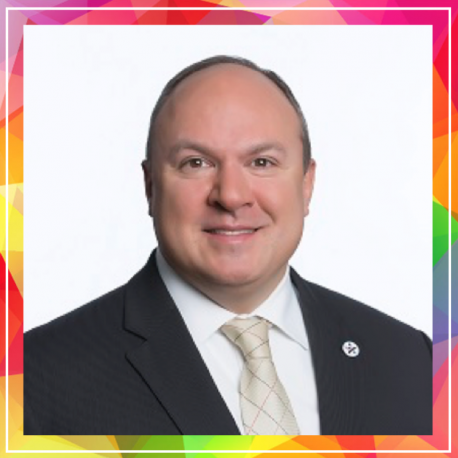 Richard A. Muskus, Jr. is President of Patriot Bank, N.A. He assumed the role in January 2017 after serving as the bank’s executive vice president and chief lending officer since February 2014. In that role, he helped significantly expand the size and scope of the bank’s commercial loan portfolio, introducing new products and initiatives, as well as overseeing the financing objectives of numerous vital community projects such as the Wall Street Theater restoration and the Greenwich Skating Club’s recent expansion.

A lifelong Greenwich resident, Mr. Muskus is well known in the community and is a highly respected second-generation banker with over 25 years of financial and lending experience. He began his career at State Street Bank in Boston and then expanded into analytical roles with Merrill Lynch and J.P. Morgan Investment Management. Mr. Muskus became SVP of Commercial Lending of The Greenwich Bank & Trust Company in 2000 before serving as President of the bank from 2010 to 2014.

Mr. Muskus earned his BS in Accountancy from Bentley University in Waltham, MA. He lives in Riverside with his wife and three children.