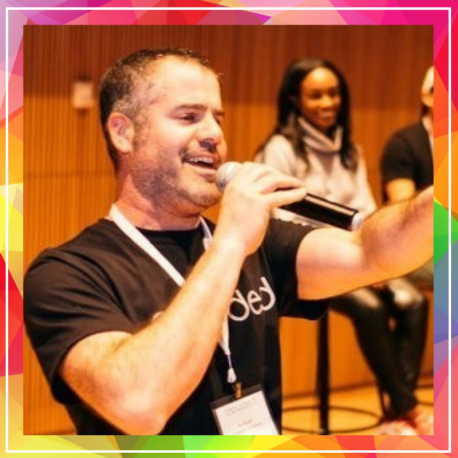 Joe Rubin is a Director & Co-Founder of FundingPost.com. FundingPost has been introducing entrepreneurs to investors nationwide for 18 years through its Online Venture Exchange and VC & Angel Investor Conferences across the US. Joe has also invested in over a dozen seed deals over the past several years, such as Sticky, Inc. (acq Splashtop), Senscient (acq MSA Safety Inc), Giftworks (acq Frontstream Payments), was an investor and on the advisory board of Offermobi (acq Moko.mobi), Human Demand (acq IgnitionOne) and an advisor to Gozaik (acq Monster).

Joe spends most of his time working with investors and helping early-stage entrepreneurs, and speaks at events such as the NYC Economic Dev. Corporation’s Jumpstart & Fasttrac Program’s, FashInvest, Connecticut’s CTech, & is a Mentor to Angel Groups such as 37 Angels and TopStone Angels.

Prior to FundingPost, Joe raised $2.5M for his dot.com start-up producing a family-friendly network & 100+ flash-based video games which were playable online and sold in stores like Comp USA. Joe was also the Webmaster at Knight Securities (NASD: NITE), where he helped to design its online trading platform & website. Previously, Joe worked in television and graphic design for companies such as NBC and MTV, doing 3D animation professionally starting at 15, and graduated from Hofstra University with a Bachelor’s in Communications. He now lives in CT with his wife and 2 children.