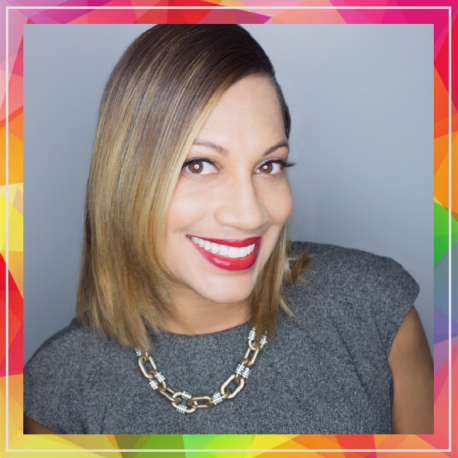 Prior to joining Google, initially as Head of Strategic Partner Development (New Business Development) within Google’s Global Partnerships team, Mrs. Kennerly acquired extensive legal and business affairs experience in the entertainment field at a variety of law firms and entertainment companies in New York City. After beginning her legal career as a civil litigation associate at Stroock & Stroock & Lavan, LLP and then as an entertainment/IP litigation associate at Pryor Cashman Sherman and Flynn, LLP, Mrs. Kennerly was hired by music mogul Russell Simmons to be the Director of Business Affairs for his internet start-up- RS1W, Inc. d/b/a www.360HipHop.com.  At 360HipHop, Mrs. Kennerly handled all of the website’s entertainment-related business and legal matters. As a result of BET.com’s acquisition of RS1W, Inc., Mrs. Kennerly was later appointed BET.com’s Assistant General Counsel where her business and legal affairs duties extended to both 360HipHop.com and BET.com. Mrs. Kennerly’s new media expertise later led to her being hired by Bertelsmann Music Group (BMG), where she served as a senior legal consultant for Arista Records where she led a team of attorneys and support staff who counseled, advised, and supported Arista’s legal department in the area of online music distribution. Thereafter, Mrs. Kennerly was appointed to the role of Senior Counsel, VH1 Business and Legal Affairs where she served as a television development and production attorney for VH1, a MTV Networks programming service.

Most recently, Mrs. Kennerly held the position of Vice President of Business Affairs at truTV, a Turner Broadcasting System cable television network, where her primary duties were to advise, counsel, and consult with network executives on a variety of development and business affairs matters; as well as cultivate and maintain extensive relationships within talent agencies, production companies, and entertainment law firms.

Mrs. Kennerly is the author of the publication “Under Age, Under Contract, and Under-Protected: An Overview of the Administration & Regulation of Contracts With Minors in the Entertainment Industry in New York and California”. Columbia-VLA Journal of Law and the Arts, Vol. 20, No-3, Spring 1996.

Mrs. Kennerly was a Presidential Scholar at Hampton University, graduating with Highest Honors and earning her Bachelors of Arts degree in Mass Media /Communications. She received her Juris Doctorate from Columbia Law School and was named a Susan Price Carr Scholar.

She was Turner Broadcasting System’s 2012 “Working Mother of the Year”, as awarded by Working Mother Magazine, and served as co-chair of the Black Professionals at Turner (NYC) business resource group.

Mrs. Kennerly is a member of the Academy of Television Arts & Sciences (the “Emmys”) and Delta Sigma Theta Sorority, Inc.; as well as a board member of Planned Parenthood NYC, Legal Outreach, Inc., Kicked It In Heels, and Project SET.