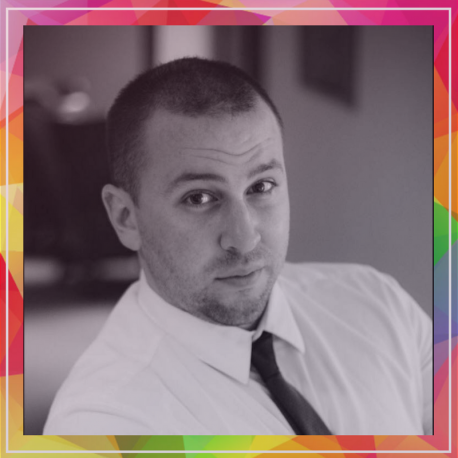 Brian Fuller is a Connecticut native that began his professional career in Brooklyn, New York.  He is a serial entrepreneur that has helped lead several startups to profitable exits, while also dealing with hardships along the way.

Brian’s latest venture, SiggPay, is a platform that is converting the everyday social media user into paid influencers for local businesses. Brian and his team are passionate about creating a platform that will not only help small businesses compete against big box retailers but one that will genuinely help everyone and anyone create a viable revenue stream for themselves.

Mr. Fuller frequently takes time to speak to young entrepreneurs at High Schools and Colleges around the country about the difficulties of starting a business and the affects it has on one’s personal life.  He also discusses his personal journey through several failed business ventures, and how those failures have guided him on his path to success.