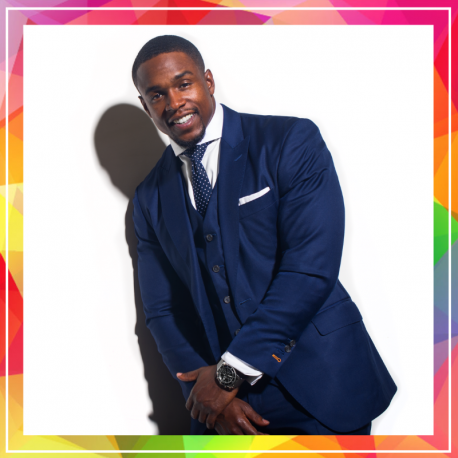 Bilal Little is currently a Vice President at Blackrock, he joined the firm in 2015. Before joining Blackrock, Bilal spent 5 years as a Senior Vice President and Regional Director in the Advisor Solutions Group (ASG) at Neuberger Berman. As a Regional Director, Bilal was responsible for business development and relationship management for Independent Broker/Deal firms and financial advisors in the Southwest U.S. region (Southern California, Hawaii and Nevada).

Previously, Bilal served as an Internal Sales Associate in ASG, where he was focused on cultivating relationships and building investment models for financial advisors at a variety broker/dealer firms. He began his career in 2006 as a Registered Representative at Neuberger Berman (then a Lehman Brothers’ Company) within it’s predecessor’s Investment Management Division. There, Bilal was focused on mutual fund services and retail clients. Bilal has 12 years of financial services experience and holds the Series 6, 7, 63 and 66 securities licenses.

Bilal attended Hofstra University, where he received a BA in Interdisciplinary Studies with a minor in Marketing. He then went on to received his MBA from the USC Marshall School of Business.